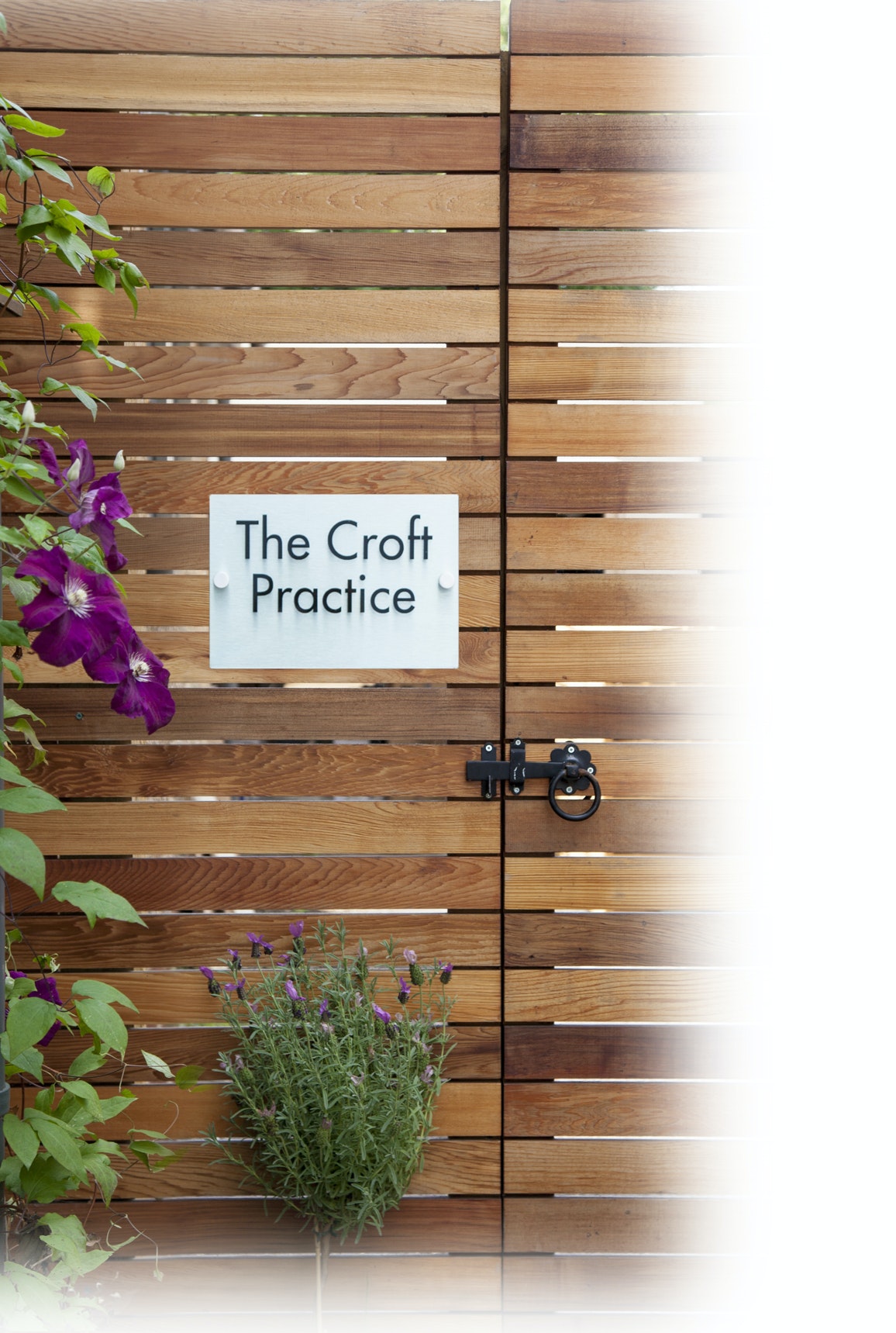 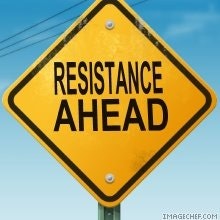 Whilst I was supervising a colleague the other day I came across a word I really dislike in relation to clients and every time it comes up, it makes me feel almost physically uncomfortable. The reason I dislike the word ‘resistance’  so much is that it makes it a challenge that the client brings to the session, as part of their problem, the reason for any limited success, and my belief is that if something is not working, it’s because I am not paying attention to what the client is really bringing to me, so that I can help them. After all resistance only exists if you push back.

The great hypnotherapist Milton Erickson described it like this. ‘Resistance is an energy’, ‘use it, don’t fight it.’

One of the ways I look at it is that there are two conflicting people in my room occupying the same space within the client, one wants to change something about their response to their life experiences or they would not be there, the other does not and reassuring the first one too much, in the wrong way can automatically create opposition in the second, therefore undermining the treatment and creating what is generally known as ‘secondary gain’.

So it might mean I am moving too fast for my clients unconscious to be able to catch up or expecting change too soon or possibly for the wrong reasons. One thing I have observed is that in many cases this only becomes relevant as a problem with clients that we as therapists may want to help for reasons other than putting the client at the centre of the therapy, maybe they are people of influence; as young people, it is their parents who often quite desperately want to see them get better; or they are simply good people who are struggling and as caring therapists and human beings our internal fixer or our ego wants us to help all clients in just a few short sessions which means we are pressuring ourselves and getting in our own way.

So the question I ask myself is how can I or my supervisees use it that makes it a positive addition to the toolbox?

Fundamentally it comes down to the fact that we actually want our clients to be resistant – but only to what is really at the root of the problem.

When it happens in my therapy room, I remind them,  that when they realise they have a choice to move toward change, “resistance” is also part of that change. I tell them that they will find it easier to handle and to move ahead if they tell themselves, “This is simply Resistance, I can change with the new tools and ways of thinking that I am learning.”

For resistance is so often about fear? And so often is about the conscious overthinking that can create a dissociation from their physical or feeling self, giving seemingly rational justifications for why it won’t or can’t work.

So in the case of the young people who I work with, the problem is so often linked to their parent's problems and perceptions, they are often oblivious to their parents need for change in them and don’t recognise the reasons why change might be a good idea for them too.

For clients who might be more mature, the problem can bring them the challenge of changing the status quo, ‘better the devil you know’ attitude. Sometimes this can be so powerful that change is not possible at that time, that even after working together it is also true that the unconscious need to protect themselves is so strong that I can work slowly with the idea of sowing seeds and allowing their unconscious to grow them over time into something that can allow small change at a rate that is acceptable to them.

Increasingly I am finding that some sort of physical bodywork can be the best form of therapy to help such clients get back in touch with their breathing and protected emotional self and this is something that I intend to explore more in the future and build into the way that I work. 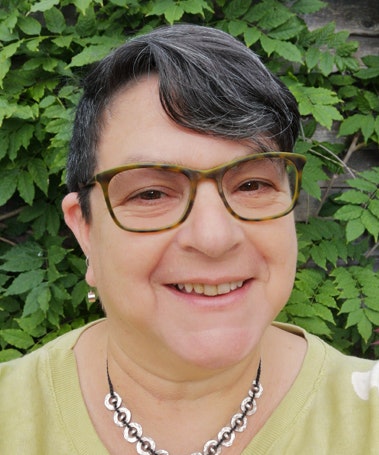